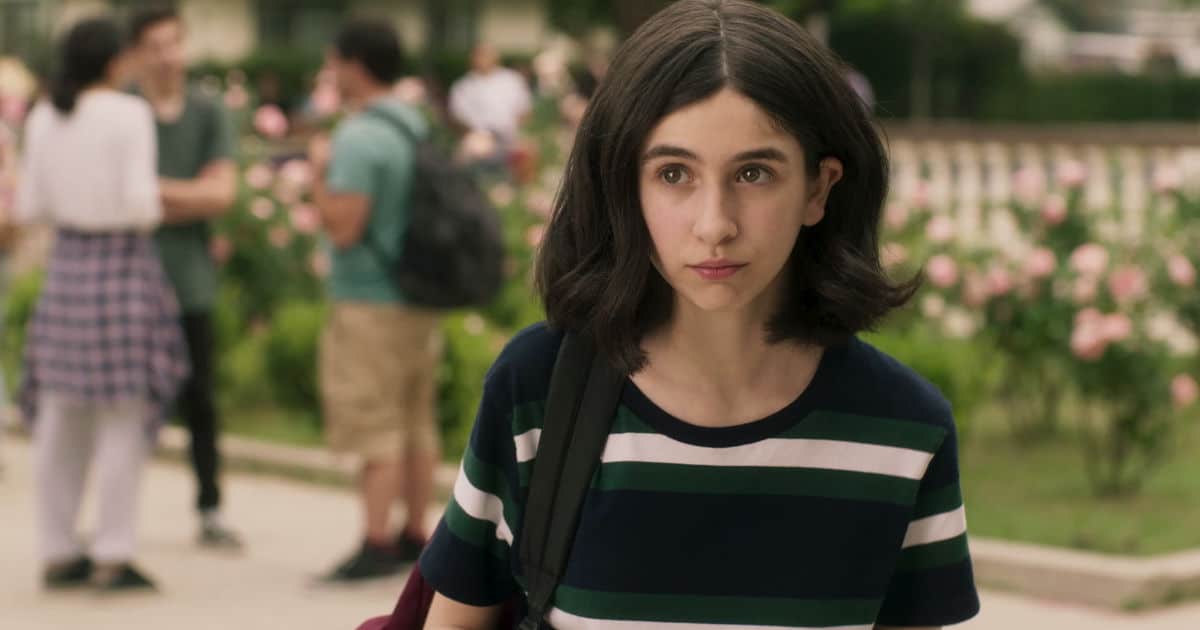 Maeve Press can be seen as a series regular in Freeform’s show Everything’s Gonna Be Okay. Rolling Stone described her performance as some of, “…The best and most natural kid performances in recent TV memory.”

She was the youngest comedian ever to perform at Boston’s Women in Comedy Festival and NJ’s Hoboken Comedy Festival. She was named a “Best of Fest” at the Burbank Comedy Festival. Maeve began her career in NYC theater and made her Off-Broadway debut at the iconic Public Theatre in the critically acclaimed play Before Your Very Eyes written by the Gob Squad. Maeve also starred in the Orlando Film Festival and Amsterdam Film Festival Award-winning indie film Theresa Is a Mother. Maeve co-wrote and starred in the the JUST FOR LAUGHS award-winning short Too Many Buddhas with Maria Bamford, was featured in the popular PSA Why Can’t Girls Code, and profiled on NPR’s Here & Now. She has performed in clubs, bars, abandoned storefronts, and basements throughout NYC, Boston, LA, and more.

Maeve is influenced by a wide range of people including Audrey Hepburn, Tig Notaro, Nina Simone, the above mentioned Maria Bamford, and other superheroes.

Another Solid Review for the Phillie Trilogy