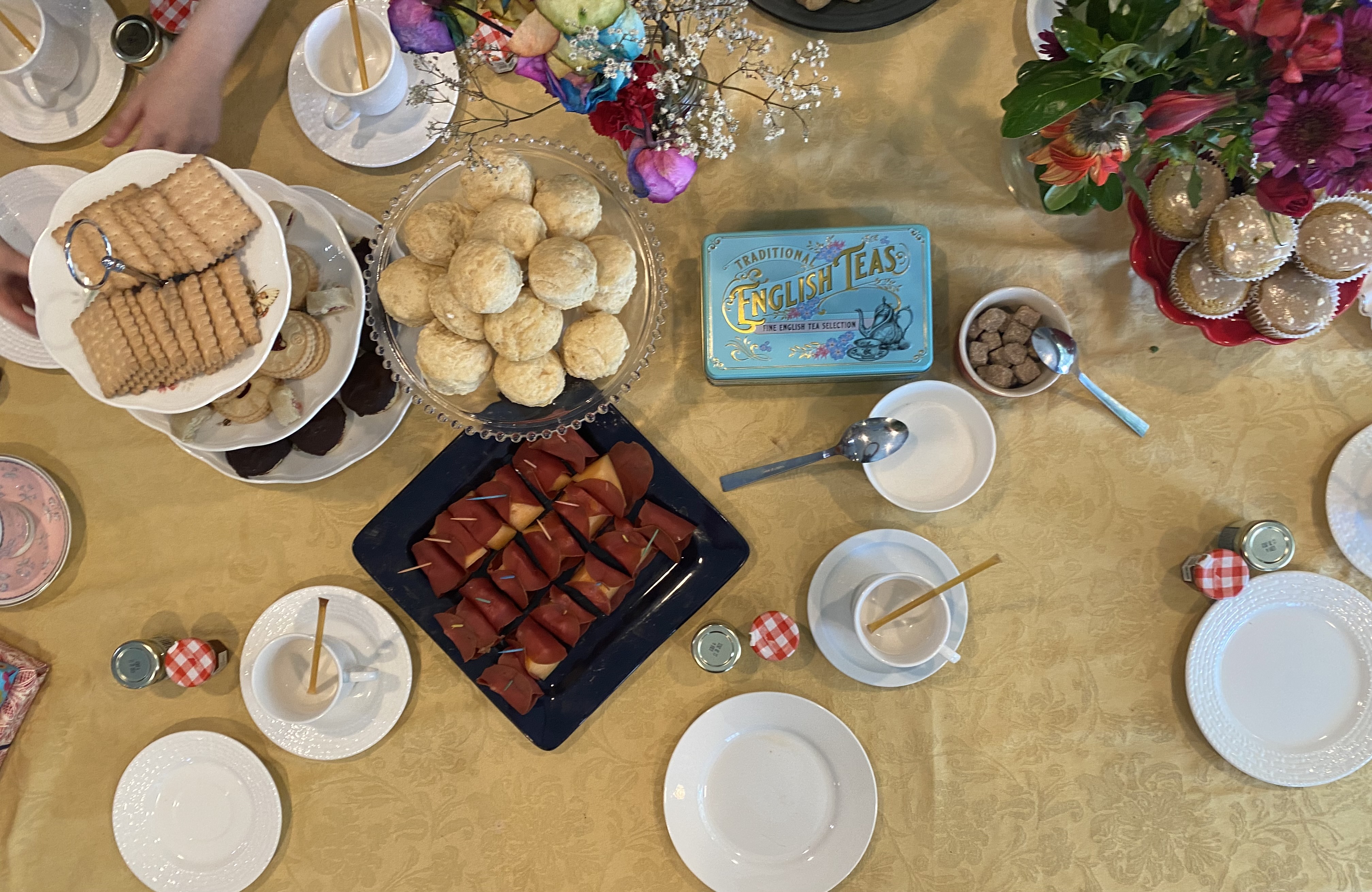 Playing some new rooms for me, New York Comedy Club and Carolines. I actually had a set at New York Comedy Club last night (I’m posting this absurdly late). It was a great room and Matt Richards is an awesome host. I’m there again on Sunday April 28th at 7:55pm. Then a few minutes later I’m at (I hope) Carolines for an 8:30pm gig.

Hope to see you there!!